Throughout this preseason, Purple & Gold will preview all of Western Carolina's 2021 football opponents.
For the seventh game of the season, the Cats travel to South Carolina's low country to face the Bulldogs of The Citadel.

Western faces the Bulldogs for the forty-sixth time since 1972. When: Saturday, October 23
Time:  2:00 pm
Where: Johnson Hagood Stadium (11,332), Charleson, SC
Radio:  Catamount Sports Network
TV/video: ESPN+
Live Stats:  Citadel live stats
Citadel Message Board:  Citadel Fan Message Board
Nickname:  Bulldogs
Mascot:  Spike
The Series: Western is currently 18-26-1 vs. the Bulldogs overall. The Cats and Dogs first played on the gridiron in 1972. The Cats own a 7-14 record vs. the Citadel in games played in Charleston.

Games that will be played by the Bulldogs this season before the WCU contest: (6 games)  The Bulldogs open the season on the road at Coastal Carolina, before returning to Charleston for three home games, facing Charleston Southern, North Greenville, and defending SoCon champion VMI.  The Dogs then travel to ETSU and Furman before meeting the Cats in Charleston.

Last Season's Game vs. The Citadel (3-13-21) - Spencer, Defense Key Catamount Victory over The Citadel, 21-14 - Cullowhee, N.C. – Donnavan Spencer rushed for a career-high 220 yards and two touchdowns, with Mikai Stanley adding a third score on the ground as Western Carolina built a 21-6 halftime lead and held off The Citadel to earn a 21-14 victory in Southern Conference football action on Saturday afternoon at E.J. Whitmire Stadium / Bob Waters Field.
Last season's Record (The Citadel): 2-10 overall, 1-4 home, 1-6 away, 2-6 SoCon

Head Coach: Brent Thompson -  Brent Thompson was named The Citadel's 25th head football coach on January 19, 2016. In his first year, he led the Bulldogs to unprecedented heights while authoring one of the best seasons in Southern Conference history. Thompson’s first season in charge featured a program-record 10-game winning streak, a single-season school-record six road victories, only the seventh 8-0 conference record in 84 years of SoCon football, a second consecutive conference championship, a No. 6 national seed in the FCS Playoffs and the first home playoff game in 24 years. He was named Southern Conference Coach of the Year for the 10-2 campaign that resulted in the first time in program history with back-to-back playoff appearances.

Picked to finish seventh in the league in a preseason vote by the head coaches, and the media tabbed the Bulldogs eighth, although they return almost their entire team from last season, minus, quarterback Brandon Rainey.
The Citadel has four football players that earned preseason SoCon coaches honors, punter Matt Campbell and linebacker Willie Eubanks III were selected to the first team, while linebacker Anthony Britton Jr. and offensive lineman Haden Haas were selected for second-team accolades. Jaylan Adams returns and is expected to get the starting nod at QB. Adams also led the team in rushing, averaging 69 yards per game.
In the spring season, the Bulldogs led the league in rushing yardage, averaging 242 yards on the ground per game and 6th in rushing defense giving up 172 yards per game.

at 8:39 PM
Email ThisBlogThis!Share to TwitterShare to FacebookShare to Pinterest

This Week in WCU Athletics 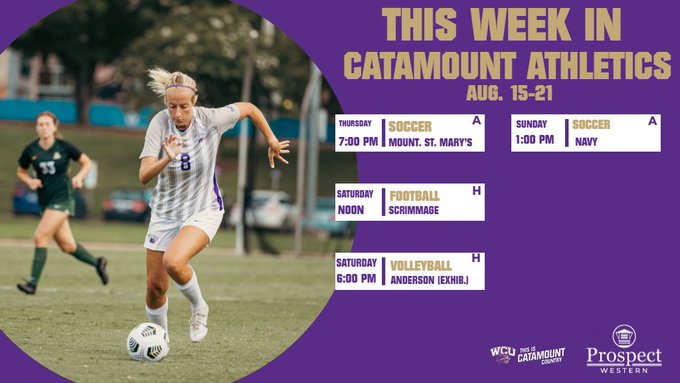 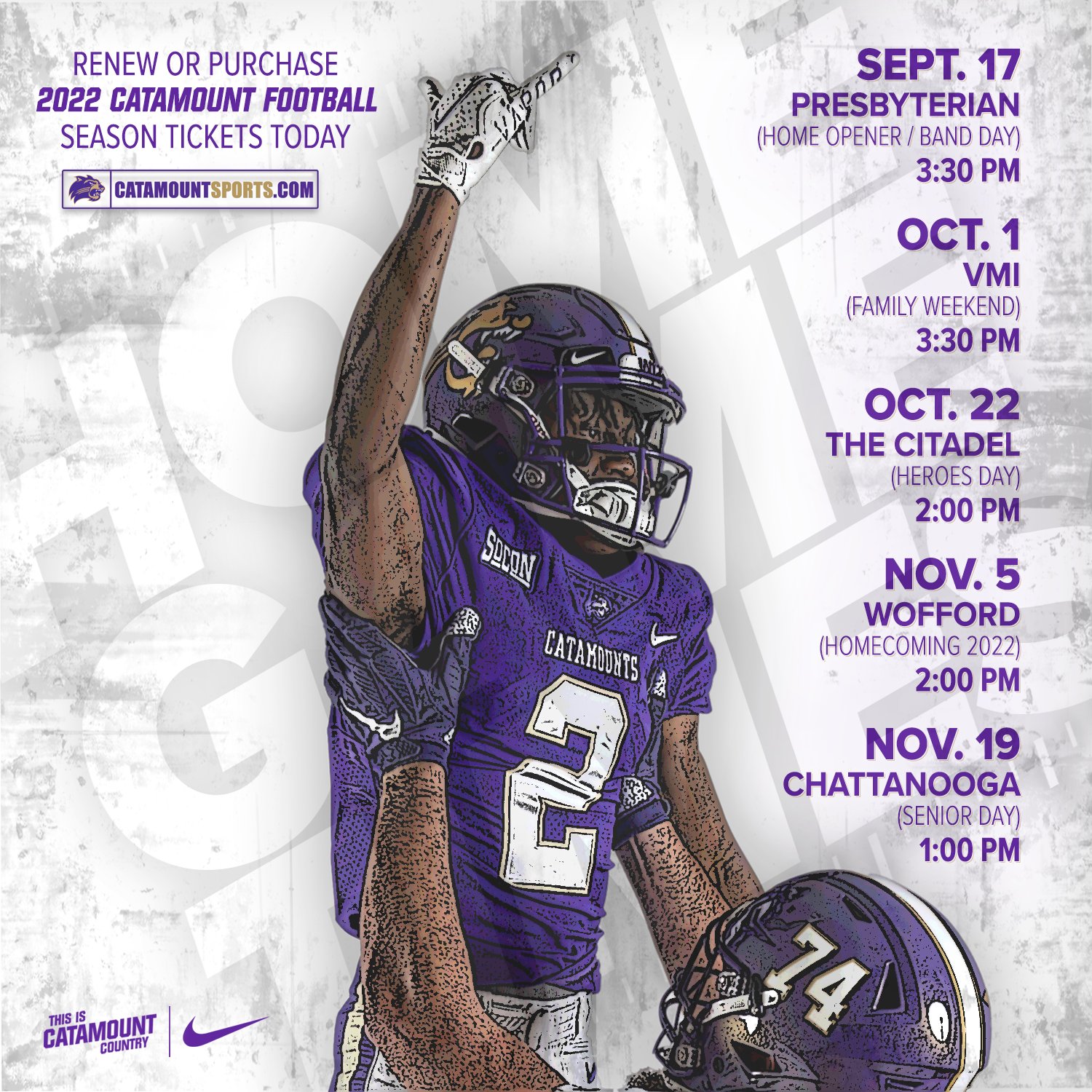