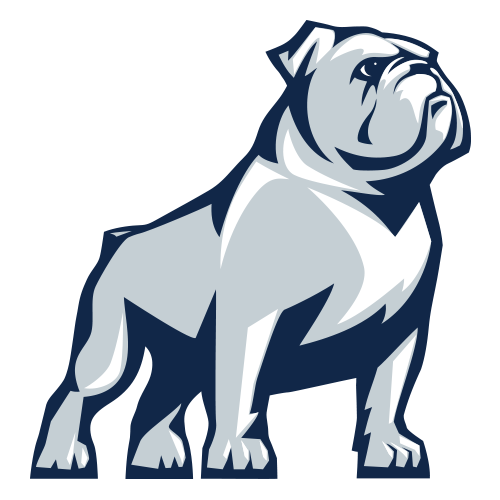 For this season's third game, the Cats return home for Family Day Weekend in Cullowhee to face the Samford Bulldogs.  This game will also opens the conference season for both the Cats and Dogs.

Since Samford joined the Southern Conference in 2008, Western is 3-15 against the Bulldogs after last February's 27-55 beatdown of the Cats by the Dogs in Homewood, AL. Game #3 - Samford Bulldogs
When: Saturday, September 18, 2021
Time:  3:30 pm
Where: EJ Whitmire Stadium, Cullowhee, NCRadio: Catamount Sports Network
TV/video:  Nexstar / ESPN+
- WCBD (Charleston), WGHP (Greensboro/High Point), WJHL (Johnson City), WMYT (Charlotte), WWCW (Lynchburg/Roanoke), WYCW (Greenville/Spartanburg/Asheville), WBTW (Myrtle Beach)
Live Stats:  WCU Live Stats
Bulldog Message Board:  The Dog Pound
The Series: The Cats are 3-15 overall against the Bulldogs since winning the first outing back in 1969. Samford owned an eleven-game winning streak against Western until 2015 when the Cats broke that streak in Cullowhee with a 56-36 win over the Dogs. The Cats are 1-9 in games played in Birmingham. Coach Speir is 2-6 as a head coach vs. Samford.

Chris Hatcher's record vs. Western Carolina: 4-2
Kerwin Bell's record vs. Samford:  0-0
Last game played vs. Samford: February 27, 2021 - Strong Second Half Leads Samford Past WCU, 55-27 - Birmingham, Ala. – Samford quarterback Liam Welch rushed for three touchdowns while throwing for two scores as the Bulldogs broke open a one-point game at halftime, outscoring Western Carolina 34-7 in the second half to hand the Catamounts a 55-27 setback in Southern Conference football action at Seibert Stadium on Saturday afternoon.

Head Coach: Chris Hatcher.  Chris Hatcher was named Samford’s 36th head football coach on Dec. 11, 2014. Entering his sixth season at Samford in 2020, Hatcher boasts a career record of 153-83 in 20 years as a college head coach, having previously coached at Murray State, Georgia Southern and Valdosta State. In his time at Samford, his team's have consistently been among the Southern Conference and FCS leaders in several categories. In 2019, the Bulldogs led all of FCS football in punt return average (19.41 ypr.), and the team ranked second nationally in fewest penalties per game (3.58). Samford also led the SoCon in first downs (22.6 pg.), and the team ranked second in the league in scoring offense (32.2 ppg.) and passing offense (239.2 ypg.).
Chris Hatcher's Record:  157-86 overall (22d season)

at 2:43 PM
Email ThisBlogThis!Share to TwitterShare to FacebookShare to Pinterest