The Catamounts go on the road to face the preseason favorite Furman Paladins for the second time this season. The Paladins are currently in fourth place in the SoCon standings after a loss to UNCG Wednesday night, in this, the Battle for Purple Supremacy.
When: Saturday, February 13, 2021, at 2 pm
Where:   Timmons Arena, Travelers Rest, SC
Radio: Catamount Sports Network
-announcers:   Gary Ayers, play by play
TV/video:  ESPN+
-announcers:  Bryant Lambert & Jon Williams
Official Athletic Site:  Furman Paladins


Key Returners: Noah Gurley, Clay Mounce, Alex Hunter, Mike Bothwell, Jalen SlawsonKey Losses: Jordan LyonsKey Newcomers: Joe Anderson, Garrett Hien
Furman sports an 8-0 record versus Western Carolina under head coach Bob Richey. The Paladins are currently ranked No. 11 in the latest College Insider Mid-Major Top 25. Back on January 30th, the Cats dropped a 69-75 loss to the Paladins. Furman had five players finish in double figures in that game, led by Noah Gurley with 17 points. Alex Hunter (16), Mike Bothwell (13), Clay Mounce (13), and Jalen Slawson (12) also tallied double figures.
The Paladins come into the game having lost 2 out of the last 3 games, and 4 of the last 6 games. While the Paladins have wins over WCU and UNCG during that period, but they have lost to VMI, ETSU, Wofford, and UNCG.
The Paladins are averaging 79.9 points per game, hitting 48.1% of their field goal attempts and only giving up 68.5 ppg. As a team, the Paladins are converting 72.4% of their free-throw attempts.
Furman boasts one of the best home-court advantages in the SoCon. Since the beginning of the 2015-16 season, Furman is 71-12 overall in Timmons & 41-6 in the SoCon. The Paladins have won 20 of their last 21 games at Timmons. 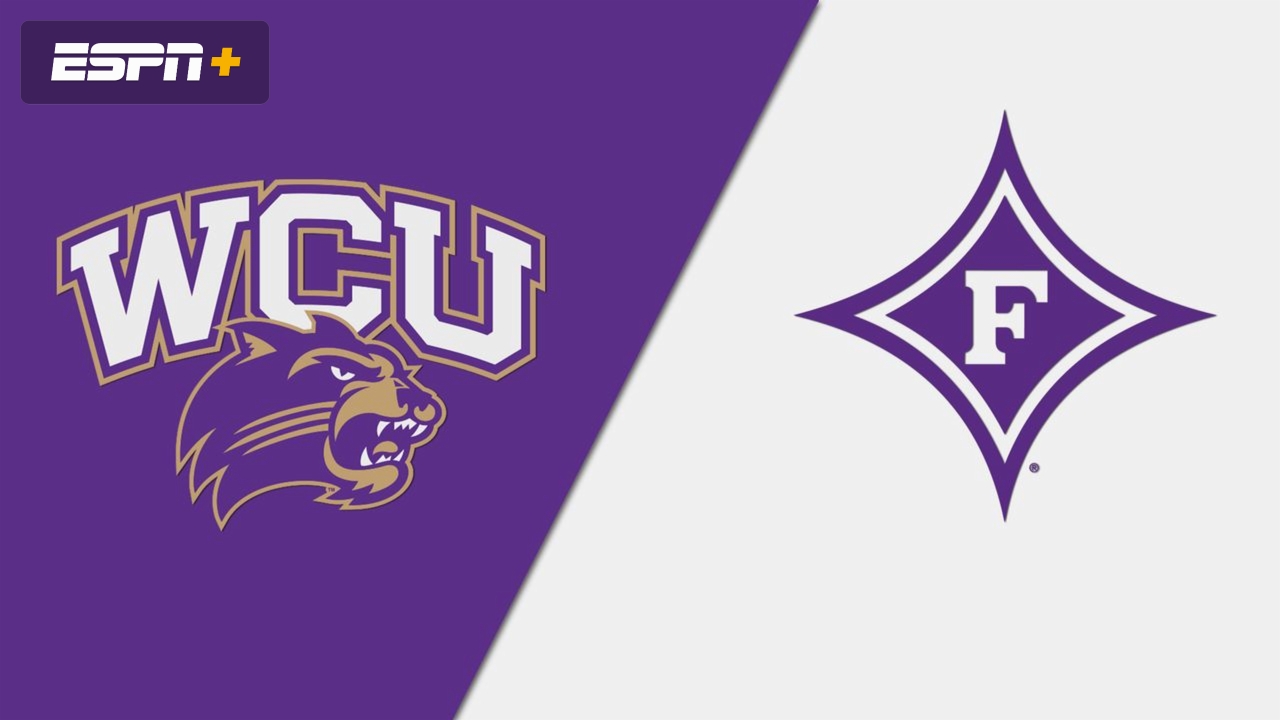