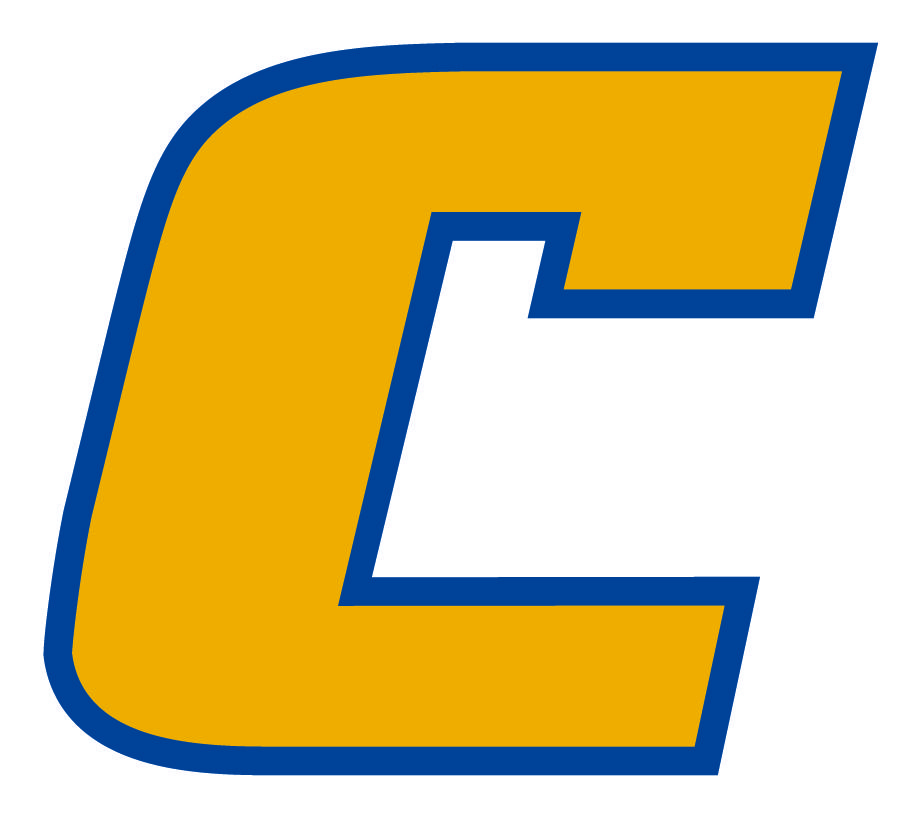 The Catamounts remain at home for the third game to host the Chattanooga Mocs. The Cats are looking for their second conference win of the season, as the Mocs are looking to avoid the play-in game of the SoCon tournament.
When: Wednesday, February 3, 2021, at 7 pm
Where: Ramsey Center, Cullowhee, NC
Radio: Catamount Sports Network
-announcers: Gary Ayers, play by play
TV/video: ESPN+
-announcers: - Daniel Hooker
Official Athletic Site: GoMocs
Chattanooga Fan Site: Chattanooga Moc Nation Message Board

The Series: In a series that started in 1969, and the Cats & Mocs will play in the 96th meeting between the two schools. The Mocs hold a 66-29 win margin over the Cats. The Cats are 22-23 in Cullowhee against the Mocs but have won 5 of the last 6 games vs. Chattanooga.

The sixth-place Mocs travel to Cullowhee, coming off a loss to UNCG back on January 23 in Chattanooga. The Mocs have had 2 games postponed since that date (ETSU & Furman) and has lost two of their last three games.
The Mocs are averaging 74.9 points per game, placing them in 8th place in the SoCon in scoring and are giving up 70.6 points per game (5th in the SoCon).  Chattanooga is hitting 44.8% of their field goals as a team, and 37% of their three-point attempts. The Mocs have four players scoring in double digits, led by  David Jean-Baptist with 17.7 points, followed by Malachi Smith with 16.1 ppg, then Stefan Kenic with 12.9 ppg, and Darius Banks with 12.8 ppg.  Malachi Smith also leads the team in rebounding with 9.5 rebounds. 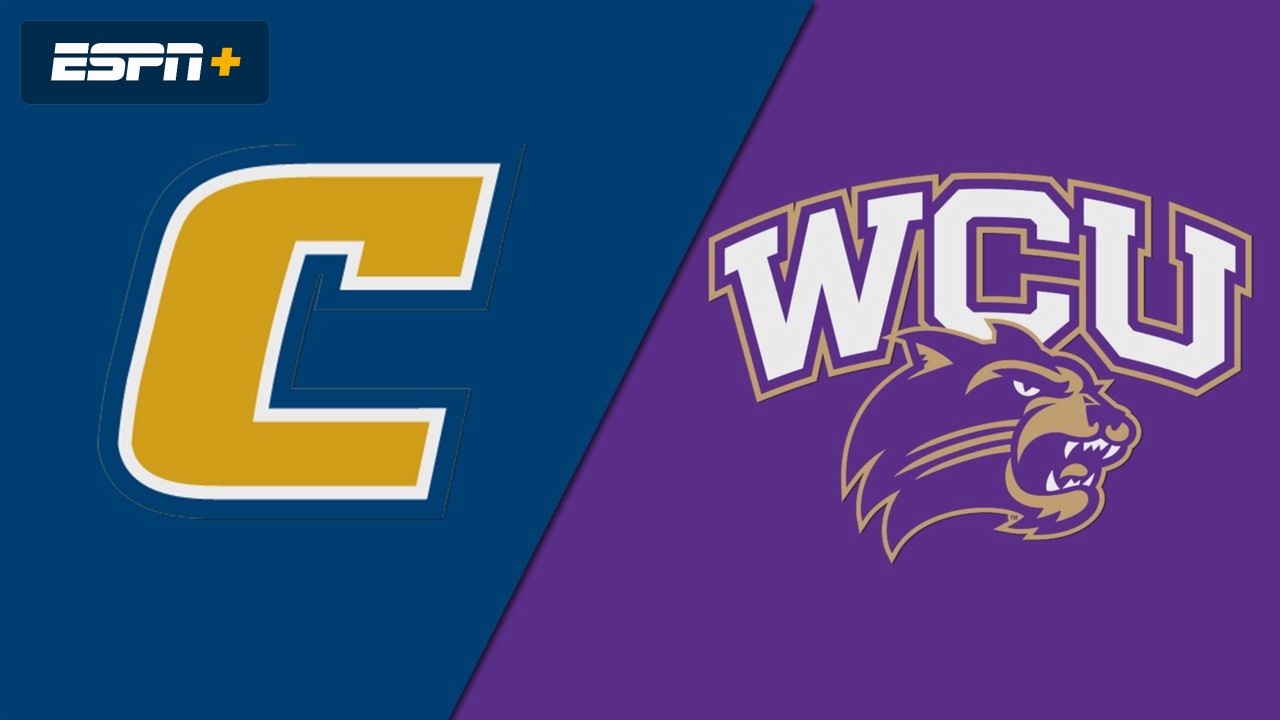