The Catamounts tip-off play in the Southern Conference Men's Basketball Tournament in round one, facing the Citadel Bulldogs for the third time this season. The Cats and Bulldogs split the first two games in the regular season, with each team winning on their home floor. The winner of this game faces the regular season champs and #1 seed UNCG Spartans on Saturday in game #3 of the tournament.
When:  Friday, March 5, 2021, at 5:30
Where:  Harrah's Cherokee Center Asheville, Asheville, NC
Radio:  Catamount Sports Network
-announcers:  Gary Ayers, Daniel Hooker
TV/video:   ESPN+
-announcers:
Official Athletic Site: Citadel Athletics
Citadel Fan Site: Citadel Fans

The Series: In a series that started in 1977, and the Cats & Bulldogs will play in the 81st meetings between the two schools. The Cats hold a slim 44-37 win margin over the Dogs after a loss in Charleston back on Feb 6. The Citadel is coming into the contest off two conference losses and a canceled game. The Bulldogs have not played since a Feb. 24 loss in Greenville, SC

Mark Prosser's record vs. the Bulldogs: 5-1

With a 5-11 SoCon record, the Bulldogs currently hold down the #8 seed in the tournament. The Bulldogs ended the reason with losses to Mercer and Furman and their final game with Samford was canceled.

The Bulldogs currently are #2 in the SoCon in offensive scoring, averaging 80.3 points per game, while giving up 78.0 ppg tied for 8th place in the SoCon. The Bulldogs are in 4th place in the league in three-point shooting, hitting 36% of their attempts, and in 8th place in shooting at the charity stripe for 69.1% of their attempts at the line as a team.
The Bulldogs have 3 players averaging double-digit scoring, led by Hayden Brown with 19 points, followed by Kaiden Rice with 18.2 ppg, Fletcher Abee hitting 12 ppg, Tyler Moffe is scoring just below the double digits with 9.2 ppg.  The Bulldogs are averaging 12 turnovers and 16 assists per game.
Probable Starters: 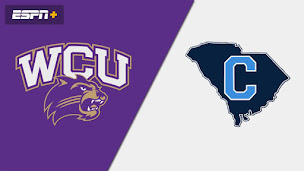 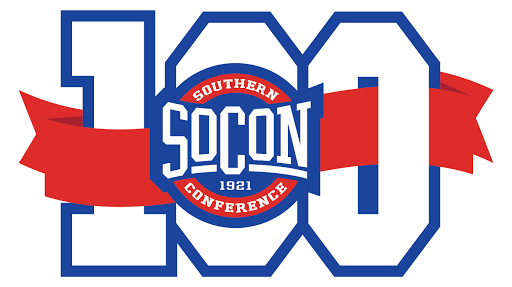