Up next - High Point

On Monday, the Cats return home from their grueling 7 game road trip, to meet the defending Big South regular season basketball champion, the Panthers of High Point University in the Ramsey Center. The game will be part of the Catamounts first double header of the season, as the women play Gardner-Webb in the 5:30 game.

The Panthers are 6-5 overall, and currently on a two game win streak. This season, High Point is 5-2 at home and 1-3 on the road. The Panthers sit atop the Big South and are ranked 31st in the nation in 3-point shooting at 40.3 percent. The Panthers set a school record for 3-point shooting percentage in a loss at Vanderbilt on Dec. 6, going 12-15 (.800) from behind the arc in the 90-63 loss. 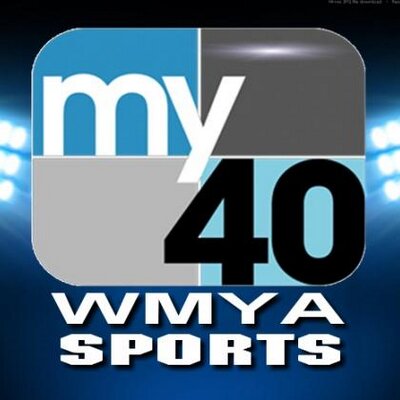