The Catamounts return to Cullowhee for a two-game stand before hitting the road again.  On Wednesday the Cats will host Tennessee Tech out of the Ohio Valley Conference. The two teams last met in 2020 in Cullowhee with the Cats pulling off an overtime win. 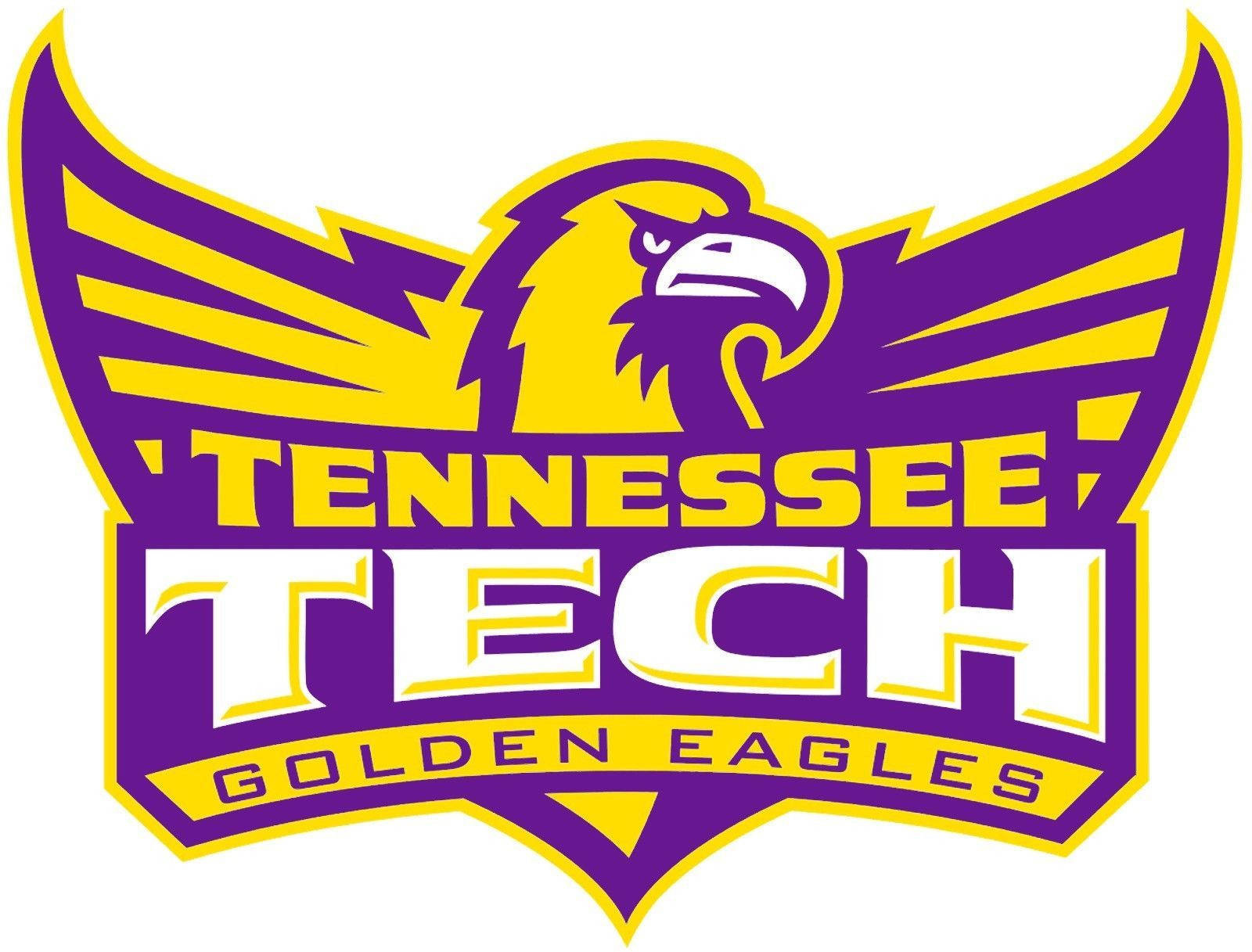 The Series: The Cats own a 3-5 record versus the Golden Eagles and have won the last three games played, the two teams first met on the basketball court in 1946, and TTU rolled off five straight wins against the Catamounts.  The teams last met in Cullowhee in 2020, with the Cats picking up an overtime win,  76-75.

Tech was predicted to finish 8th overall in the 2021-22 OVC race in voting by the league's head coaches. The Golden Eagles come to Cullowhee sporting a 2-6 record and riding a three-game skid, most recently dropping a 52-59 game to Evansville on the road.

Head coach John Pelphrey’s compiled an impressive roster, complete with a dynamic backcourt and a dangerous frontline, and key acquisitions via the transfer portal. Whenever returning contributors are at risk of losing their prominence in the rotation, it’s usually a good sign. Several important players in last year’s rotation will be challenged by either power conference down transfers or highly productive ‘lateral’ transfers.  An abundance of talent and experience here is impressive, which could prompt Pelphrey to use 10-12 guys on any given night.

at 11:31 AM
Email ThisBlogThis!Share to TwitterShare to FacebookShare to Pinterest