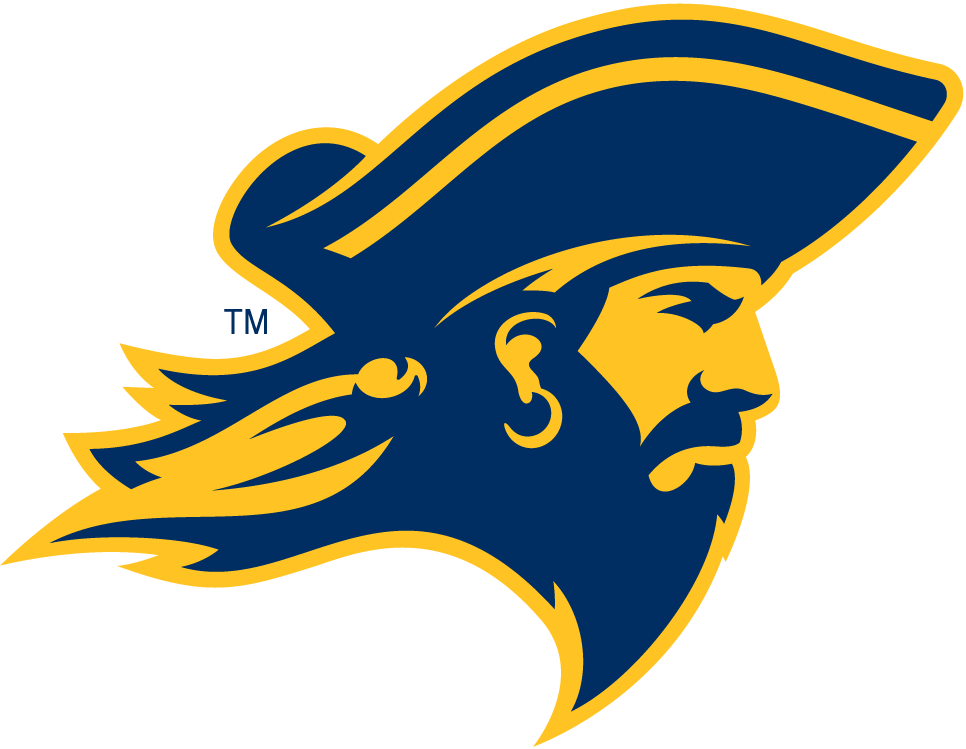 The Catamounts finally return to Cullowhee for the first time since December 6, 2020, for a one-game homestand.   ETSU travels across the mountains to face the Cats in the second game of this year's series between the two schools in the basketball version of the "Blue Ridge Border Battle".
When: Wednesday, January 20, 2020, at 4 pm
Where:   Ramsey Center, Cullowhee
Radio: Catamount Sports Network
-announcers:   Gary Ayers, play by play
TV/video:  ESPN+
-announcers:  - Daniel Hooper, play by play
Official Athletic Site:  ETSUBucs

Key Returners: Vonnie Patterson
Key Losses: Patrick Good, Isaiah Tisdale, Jeromy Rodriguez, Lucas N'Guessan, Tray Boyd III, Joe Hugley
Key Newcomers: Ledarrius Brewer (SEMO), Ty Brewer (SELA), Silas Adheke (Northern Kentucky), David Sloan (Kansas State), Serrel Smith Jr.  (Maryland)
ETSU enters Wednesday's game having won the last 12 games with the Catamounts. The two teams opened the Conference season against each other in Johnson City on December 30th. In that game, the Bucs used a 17-4 second-half run and held off the usual late in the game, Catamount rally.
ETSU basketball coach Jason Shay announced on Tuesday that the Bucs will be without freshman guard Marcus Niblack. Niblack has not played since ETSU’s Dec. 30 game against Western Carolina. “Marcus is currently not able to play as we work through a non-disciplinary matter,” Shay said  In nine appearances, Niblack has scored 19 points, 11 rebounds and 10 assists for ETSU this season.
Through 12 games, the Bucs are 7-5 and 3-1 in SoCon play. In the Bucs’ seven wins, they are averaging 75.6 points, while holding opponents to 61.4 points. In their five losses, the Bucs are averaging 61.8 points and allowing 73.0 points. In the seven wins, the Bucs have scored 121 points (17.3 per game) off turnovers and 86 second-chance points (12.3), while allowing just 81 points (11.6 per game) off turnovers and 50 second-chance points (7.1 per game). However, in the setbacks, the Bucs are allowing 83 points off turnovers (16.6) and 73 second-chance points (14.6), while ETSU is scoring 76 points off turnovers (15.2) and 37 second-chance points (7.4) in the losses.