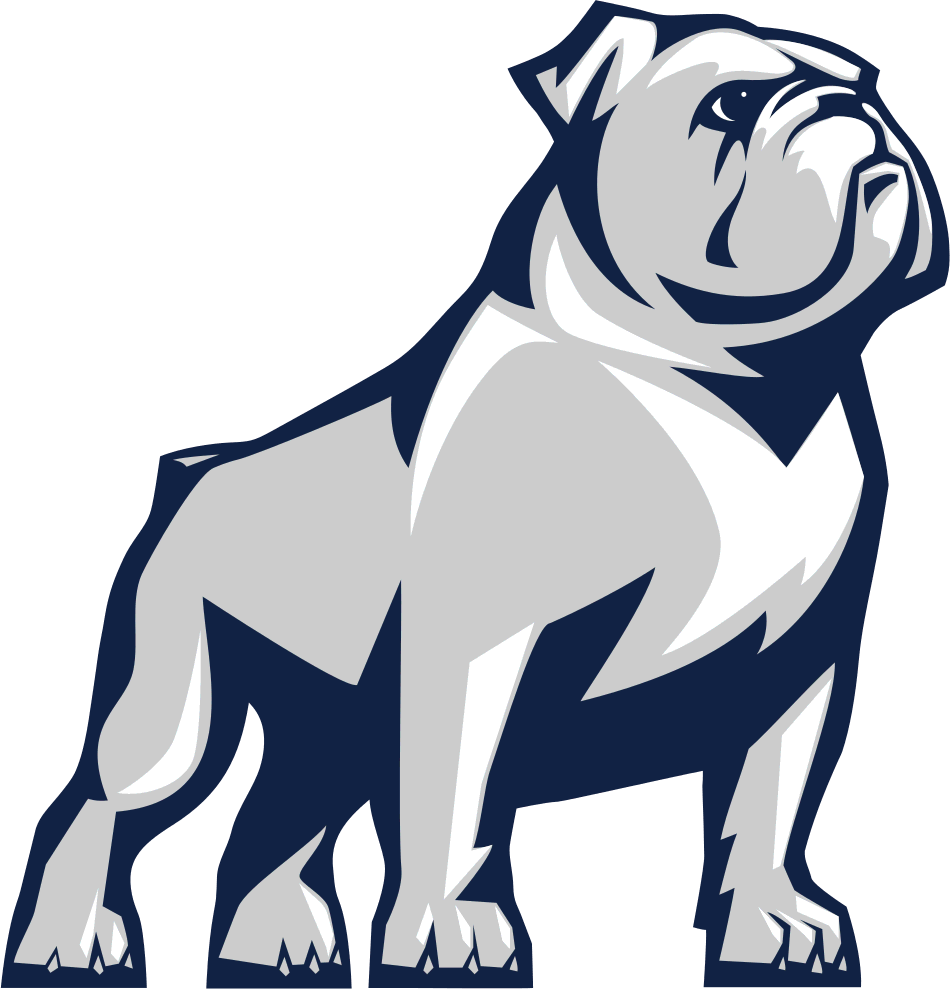 The Series: In a series that started in 1970 with a forfeit by Samford, the Cats are 14-11 overall against the Bulldogs.  Western brings in a two-game winning streak with Samford and has won 4 of the last five contests.

Samford Head Coach: Bucky McMillan
Record:  5-7   /   1st Season
Samford is coming off back-to-back games with UNCG, and the Spartans defeated the Bulldogs 87-63 on Thursday, Jan. 14, followed by an 82-70 loss on Saturday. The Bulldogs come into the WCU game having lost 4 straight conference games, after beating VMI in Birmingham to open conference play. Christian Guess, a 6-6 junior guard continues his strong play on the glass for Samford, averaging a team-leading 9.4 rebounds while scoring 15.5 ppg.
The Bulldogs are averaging 98.3 points per game but are allowing 94.6 from their opponents. Samford is hitting 46.6 of the field goals attempted, and 33.7% of their three-pointers (8.8 per game). The team averages 68.4% of their attempts at the charity stripe. The Bulldogs have 3 players scoring an average of double figures, led by Myron Gordon with 15.6 ppg, followed by Christian Guess hitting 15.5 ppg, and AJ Staton-McCray hits 10.4 ppg.