Throughout this preseason, Purple & Gold will preview all of Western's 2020 football opponents.

For the fourth game of the season, the Cats travel down the mountain to Travelers Rest, SC for the 2020 football edition of The Battle for Purple Supremacy.

The Cats have dropped four straight to the Paladins and are looking for a victory in Paladin Stadium. The last game played vs. Furman:  October 26, 2019 - Second Half Surge Lifts No. 14 Furman over Western Carolina - Cullowhee, N.C. – Upset-minded Western Carolina went toe-to-toe with No. 14 Furman over the opening two quarters on a rain-soaked Homecoming Saturday afternoon at E.J. Whitmire Stadium / Bob Waters Field. However, in the end, the nationally-ranked Paladins used a strong second-half defensive effort and a ball-control offense to bounce back with a road win, fending off the Catamounts, 28-7.

Games that will be played by the Paladins this season before the WCU contest:  (3 games)  The Paladins open at home against Wofford, then travel to Charleston Southern and Tennessee before returning home to face the Catamounts.

Head Coach: Clay Hendrix - Introduced as Furman’s new head football coach on December 19, 2016, Clay Hendrix in three seasons has reinvigorated a Paladin football program accustomed to success. Hendrix, a former standout Paladin offensive guard and assistant coach who returned to his alma mater following a decade as an assistant coach at the US Air Force Academy, directed Furman to an 8-5 campaign and Football Championship (FCS) playoff appearance in 2017, improving on a three-win 2016 season and defying a preseason No. 7 Southern Conference tab by playing for a share of league title in the regular-season finale en route to finishing a consensus No. 20 in two major FCS polls.

Furman is coming off an 8-5 campaign in 2019 that saw the Paladins post a 6-2 SoCon slate en route to an at-large berth to the FCS playoffs. The Paladins return 14 starters and 47 lettermen from that squad, which finished the season ranked inside the top 25 nationally. Furman earned a spot in the 2020 HERO Sports FCS Preseason Top 25, checking in at Nos. 14.

Game prediction: Per the Massey Ratings, the Cats have only a 10% probability of winning (17-37) against the Paladins. According to Massey, Western Carolina should be 1-3 after this game. 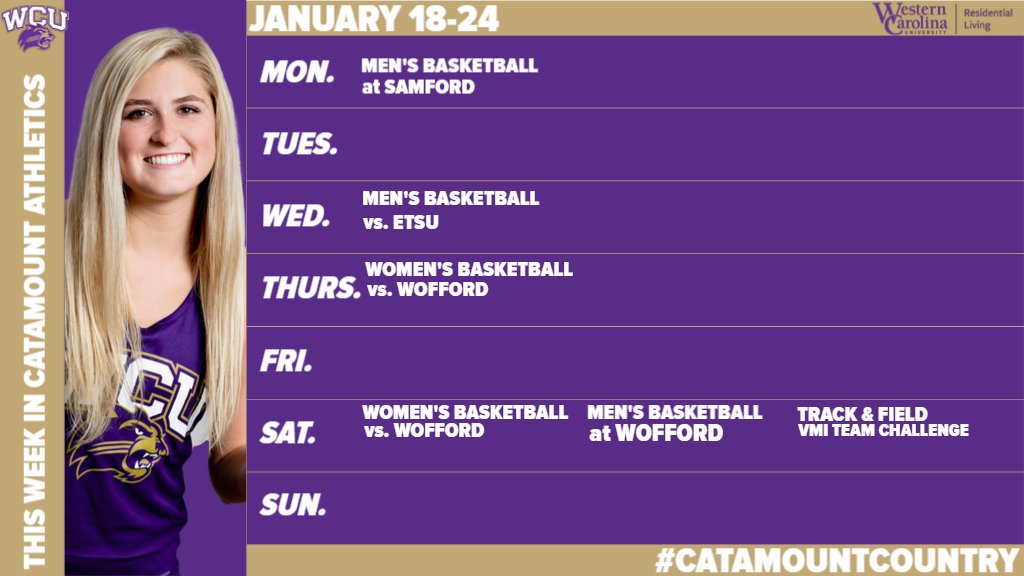 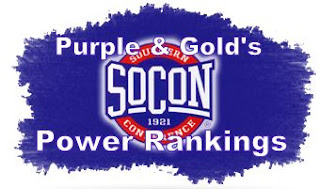