It's now 31 days until kickoff of Catamount football against the Mars Hill University Lions in E.J.Whitmire Stadium on September 5th in Cullowhee. 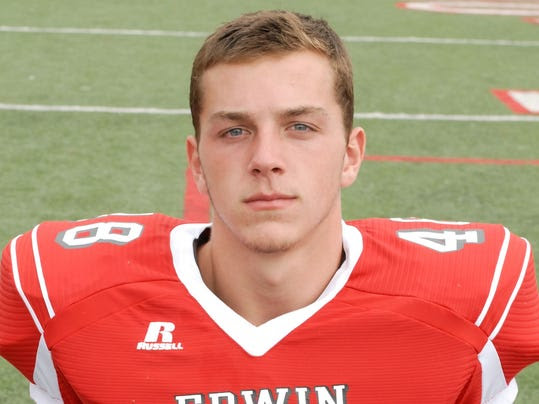 
Prior to Western Carolina: Played both running back and linebacker in high school ... Was the 2014 Mountain Athletic Conference (MAC) Defensive Player of the Year and an Asheville Citizen-Times All-Western North Carolina selection ... Recorded 159 tackles including 11 tackles for loss in his final season ... Set a school single-game record for tackles with 26 in a 27-24 win at Reynolds on Sept. 25, 2014 ... Also participated in the shot put in track & field as a prep ... High school coach was Mike Sexton.

Personal: Full name is Mitchell Aaron Chancey ... Is the son of Debbie Chancey ... Has an older brother, Matthew.