"This is the most embarrassing loss I’ve had since I’ve been head coach here. We’ve got to do some soul searching and find a way to play with some heart and soul, and like a Georgia Southern team," said Young.

Western Carolina exploded on a 17-5 run coming out of the halftime break, and Georgia Southern never recovered as the Eagles fell, 71-62, on Saturday in Statesboro.  It is the fourth-straight loss for the Eagles.

"We were out-rebounded, 37-29 and gave up 52 percent (shooting). That’s all you have to say," Young said. "They played harder than us, and it’s unacceptable. We’re going to come in and practice, and practice and practice until we figure out who we want to be and what we want to be."

"All we had to do was throw the ball inside and drive the ball, and we didn’t do it," Young said. "Because of their transition (defense), we had to put Eric (Ferguson) at the four and play small. They played good enough to win." 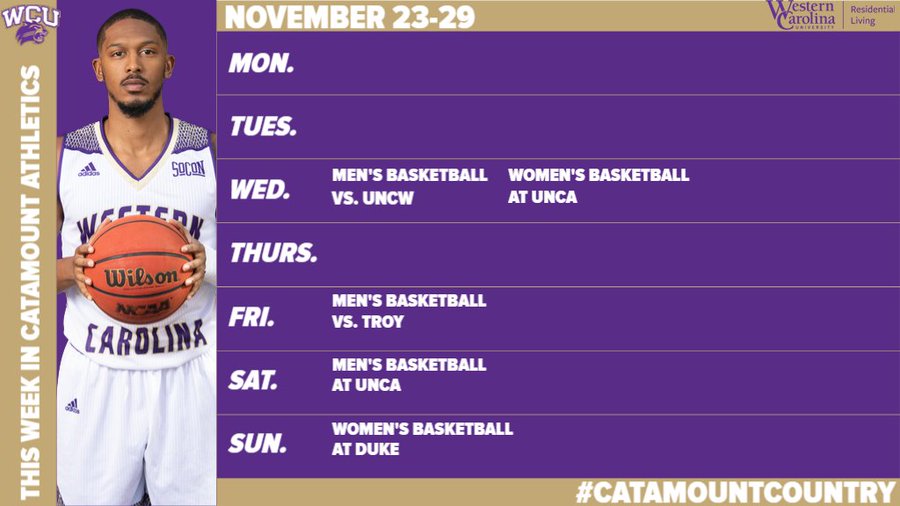 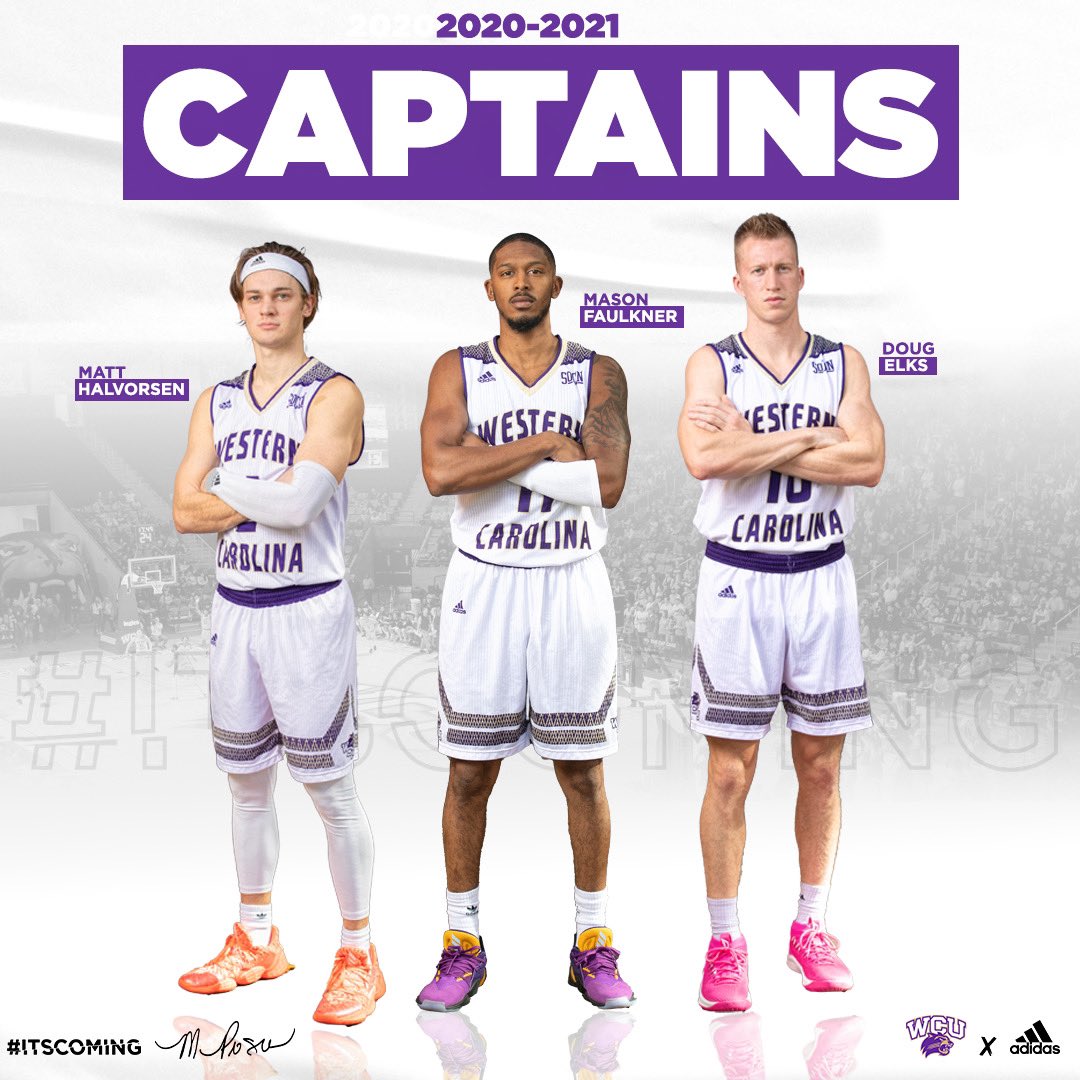