It's now 16 days until kickoff of Catamount football at Western Carolina's E.J. Whitmire Stadium. The Catamounts open the season on Thursday, August 30, 2012 against Mars Hill College.

To help pass those long summer days until football season starts, and hopefully get the Catamount faithful more excited about the upcoming season, we'll continue the 100 day football countdown.

2011 (Redshirt Sophomore): Saw action in four games, all as a reserve on defense and on special teams ... Three of the games he played in came on the road ... Finished with two tackles on the season coming in the road game against archrival Appalachian State, matching his individual game career-best.

2010 (Redshirt Freshman): Played in 10 of the 11 games as a reserve in the defensive secondary and on special teams ... Recorded six tackles on the year including one solo stop and one tackle for loss ... Posted a career-high two tackles against Samford ... Matched his career-best two tackles against Georgia Southern including his first career tackle for a loss of 13 yards.

2009 (Freshman): Red-shirted. Prior to Western: Played one season for head coach Brian Conn at Baker HS ... Was named All News-Press, All-Area and first team All-Lee County Athletic Conference ... He was additionally selected to the third team All-State ... Finished his senior season with 34 total hits, including 33 solo tackles, six pass deflections and four interceptions ... Set a school record with three fumbles returned for touchdowns during his senior season, including a 74-yard return for the longest ever in program ... Is the first student-athlete in Baker HS history to sign a four-year athletic scholarship to a Division I school.

Personal: Full name is Michael Lee Anderson ... Is the son of Michael Anderson, Sr., and Vanessa Alexander ... Has eight siblings.

Courtesy WCU Sports Infomation
at 7:16 AM 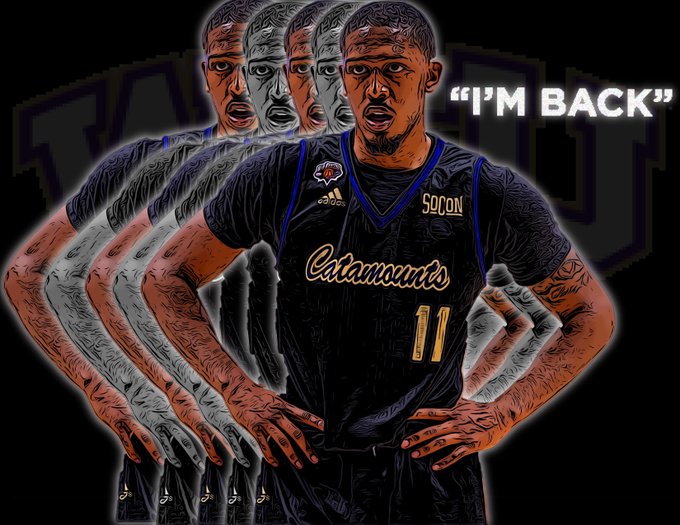