In the Catamounts' fifth game of the 2021 season, the Cats travel to the #19 University of Tennessee - Chattanooga.  This will be the Cat's second straight visit to Chattanooga, as the Mocs canceled their season this past spring, just prior to their scheduled visit to Cullowhee leaving three conference opponents high and dry while denying the Cats one of their home games.

Last Game vs. Chattanooga (September 28, 2019) - Strong Offensive, Special Teams Efforts Not Enough in Loss at UTC - Chattanooga, Tenn. – On the strength of a 17-yard touchdown pass from Tyrie Adams to tight end Owen Cosenke and a two-point conversion rush by Curtis Roach on a fake PAT, Western Carolina closed to within one score, 44-36, with just under six minutes remaining in the third quarter of an offensive Saturday afternoon. However, the Chattanooga Mocs pulled away in the fourth quarter for a 60-36 Southern Conference victory at Finley Stadium. The two teams combined for 1,086 combined yards of total offense.
This Season's Record (Fall 2021):  1-2 overall, 0-1 home, 1-1 away, 0-0 SoCon
Last Season's Record (Spring 2021 - UTC): 3-2 overall, 1-1 home, 2-1 away, 3-1 SoCon
Head Coach:  Rusty Wright - Rusty Wright is in his third year as head coach of the Mocs football program. He was officially introduced on Friday, Dec. 21, 2018. A 22-year veteran of the collegiate coaching ranks, Wright is a 1996 graduate of UTC with a degree in Sports Administration. He was a four-year letter winner for the Mocs football team and had two stints as an assistant coach at UTC. “I am extremely excited to announce Rusty Wright as the next head coach of Chattanooga Football,” stated UTC Director of Athletics Mark Wharton. “Once again, our program, University, and community attracted an outstanding candidate pool.”

at 8:51 AM
Email ThisBlogThis!Share to TwitterShare to FacebookShare to Pinterest 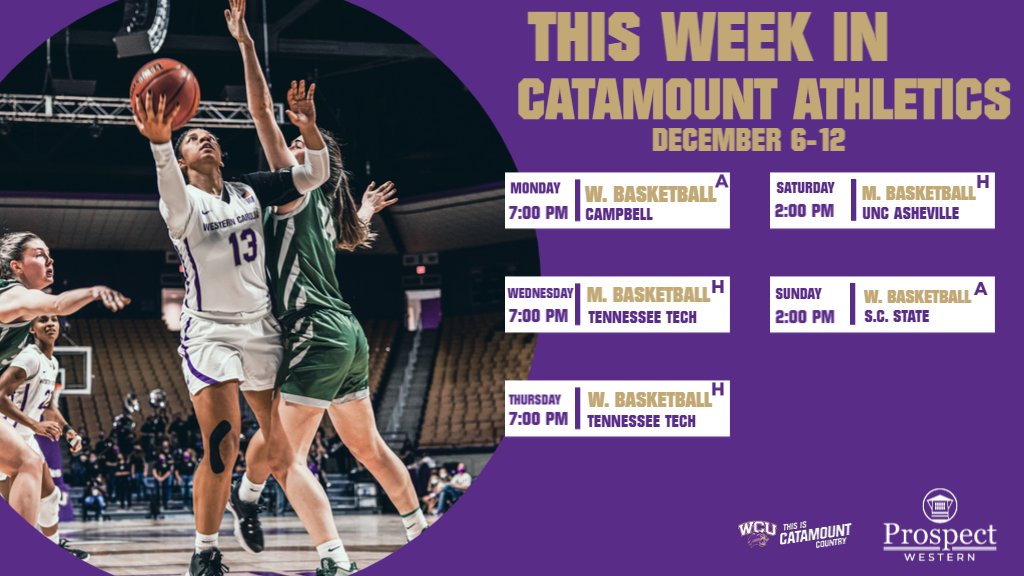