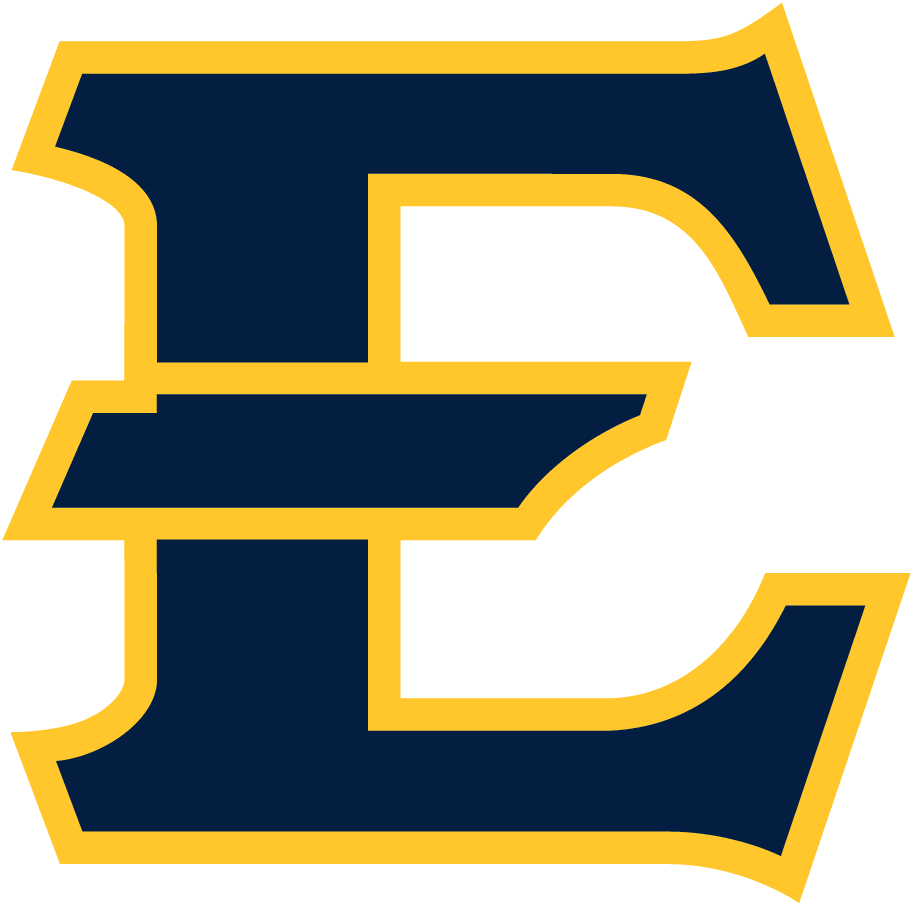 For the tenth game of the season, the Bucs travel to Cullowhee to face the Catamounts in the 2021 edition of The Blue Ridge Border Battle.

Five seasons ago, Western and the Bucs revived the series that started back in 1932, but abruptly ended in 2003 when the Bucs eliminated football. When: Saturday, November 13
Time:  2:00 pm (EST)
Where: EJ Whitmire Stadium, Cullowhee, NC
Radio: Catamount Sports Network
TV/video:  ESPN+
Live Stats:  WCU Live Stats
Fan Message Board: Buccaneer Nation
The Series: This series stretches back to 1932, with the Cats holding a slim 25-24-1 lead. Since the return of football at ETSU, the Cats & Bucs are 2-3 going into the 2021 contest. Adding to the newfound rivalry between the two mountain teams, the Bucs pulled off a 2 point, 3 overtime win, 43-45 in the initial Blue Ridge Border Battle trophy contest held in Johnson City in 2018. The Cats are 13-10 in games played in Cullowhee overall.
Games that will be played by the Bucs this season before the WCU contest: (9 games) The Bucs open their season at Vanderbilt, before returning home to face Division II's UVA-Wise and Deleware State in Johnson City. The Bucs open their conference schedule at Samford.  Then it's back home for two games, Wofford and the Citadel, then on to two road games at  Chattanooga and Furman.  The Buck return home to face VMI before their trip to Cullowhee.
The last game played vs. ETSU:  March 27, 2021 - Catamount Football Falls at ETSU in Blue Ridge Border Battle - Johnson City, Tenn. – Using a strong opening drive and converting a special team's takeaway into points, Western Carolina jumped out to a 10-point, 17-7 first-quarter lead in the annual gridiron grudge match at ETSU. However, the Buccaneers used a smothering defensive effort in the second half and an efficient, physical run attack to ground out a 24-17 victory over the Catamounts in the third-annual Blue Ridge Border Battle at Greene Stadium.

Head Coach: Randy Sanders - Sanders was named ETSU football head coach on Dec. 17, 2017, becoming the 18th head coach in program history. Sanders, a Morristown, Tenn. native, has spent the last 29 years coaching on the Football Bowl Subdivision level, which includes stints as offensive coordinator at Tennessee, Kentucky and most recently Florida State. Sanders was the offensive coordinator when Tennessee won the 1998 BCS National Title and the quarterbacks coach at Florida State when the Seminoles claimed the 2013 National Championship. Sanders played a part in either coaching or recruiting a pair of No. 1 overall picks in the NFL Draft – Peyton Manning (1998) and Jameis Winston (2015).
Randy Sander's record vs. WCU:  2 - 1
Kerwin Bell's record vs. ETSU:  0 - 0

at 10:01 AM
Email ThisBlogThis!Share to TwitterShare to FacebookShare to Pinterest