Throughout this preseason, Purple & Gold will preview all of Western's 2020 football opponents.

For the eighth game of the season, the Cats return to Cullowhee to face the Wofford Terriers.

Western faces the Terriers for the forty-third time since 1952. 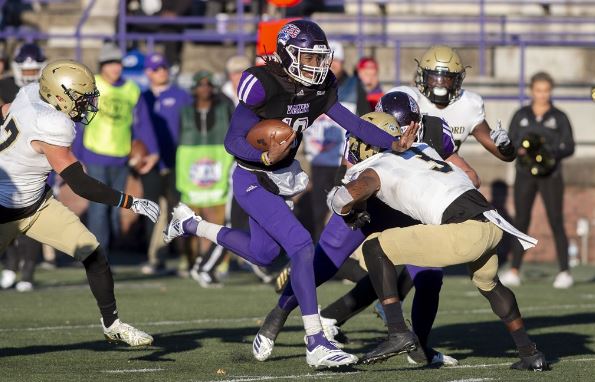 The Series: The Cats are 15-27 overall against the Terriers in a series that started in 1952, The Cats & Terriers have played a total of 42 times, and Western has lost three in a row to the Terriers.

Games that will be played by the Bulldogs this season prior to the WCU contest:  (6 games)  The Terriers open the season in Traveler's Rest against the Furman Paladins, before returning to Spartanburg to face The Citadel and Mercer on back to back weekends. Wofford then travels to Birmingham to face the Bulldogs of Samford, then to Chattanooga to face the Mocs, before returning home to meet VMI

The last game played vs. Wofford:  October 19, 2019 - WCU Unable to Capitalize on Quick Strike in Loss at Wofford - Spartanburg, S.C. – Quarterback Tyrie Adams threw a career-long 69-yard touchdown pass on a toss-back reverse flea flicker on the game's first play Saturday afternoon, connecting with freshman WR Jaylin Young for the early 7-0 lead for Western Carolina. However, Adams was lost to a game-ending foot injury on the second offensive series and Wofford took advantage, stymieing the Catamounts on offense in limiting WCU to just 172 total yards of offense and four first downs – only one of which came after halftime – in handing the Catamounts a 59-7 setback in Southern Conference action from Gibbs Stadium.

Head Coach:  Josh Conklin - Josh Conklin is entering his third season as head coach of the Wofford College football team. In his first season at the helm, the Terriers won the Southern Conference Championship and reached the second round of the NCAA FCS Playoffs. Wofford announced on Tuesday, January 2, 2018, the hiring of Josh Conklin as the head football coach. Conklin, who spent the previous three seasons as the defensive coordinator at the University of Pittsburgh, was an assistant coach at Wofford from 2007-09 working with the secondary. Conklin has additional experience at Florida International, Tennessee, The Citadel and South Dakota State University, serving as the defensive coordinator at Pitt, Florida International, and The Citadel.

The defending SoCon champions Wofford won the 2019 Southern Conference Championship for the seventh time in program history, and the Terriers have claimed a portion of the SoCon trophy for the last three seasons. The Terriers are ranked in the top 25 preseason by Athlon (#22).

The Terriers only have 2 returning starters from last season, so there may be a big impact on their triple option.  The Terriers do however return 7 starters on defense.


Game prediction: Per the Massey Ratings, the Cats have only a 12% probability of winning (17 - 35) over the Terriers. 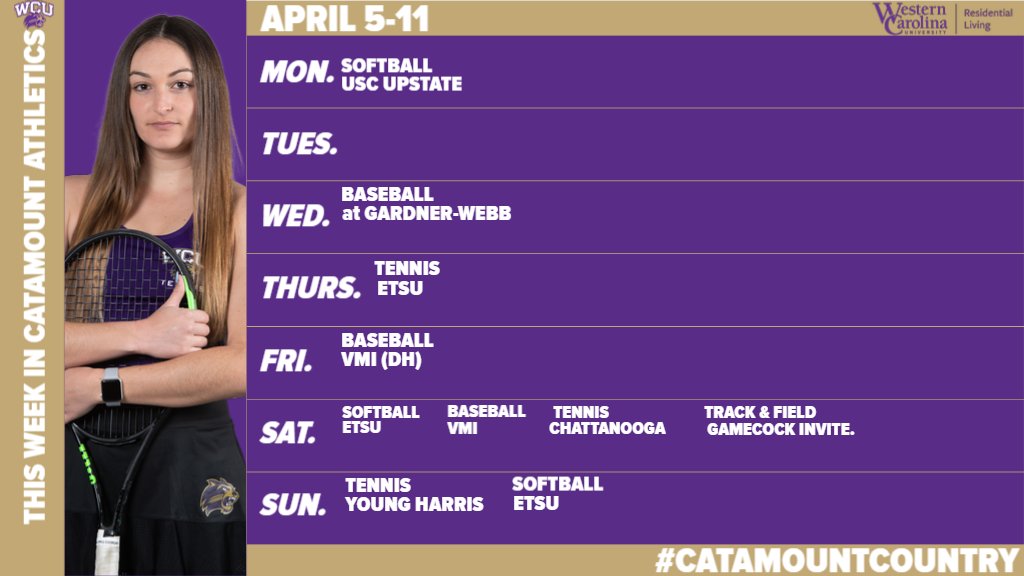 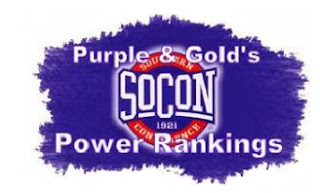