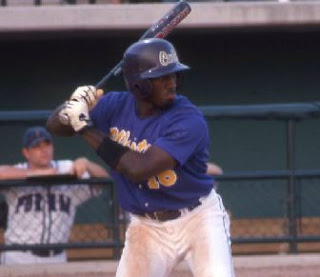 Eric Johnson was a two-sport athlete at Western Carolina from 1995-98, playing both football and baseball for the Catamounts.

Johnson was a two-time, first-team All-Southern Conference selection on defense for the Catamounts, while also garnering first team league plaudits in baseball. He is only one of five student-athletes in Southern Conference history to be named first team All-SoCon in football and baseball in the same year, doing so in the 1998-99 academic year. Additionally, as a rookie, the Shallotte, N.C., native was named to the SoCon All-Freshman team.

Johnson remains tied for third in WCU career history for tackles, amassing 326 total hits including 219 solo stops. He also holds two of the top 10 single-season tackle totals including fourth with 128 hits in 1997 and ninth with a team-best 118 tackles in 1998. In 2000, he was named a defensive back on WCU's 20th Century Football Team.

On the diamond, Johnson was a first team All-SoCon selection in the 1999 season, pacing the squad with a school single-season record 83 runs scored on 100 base hits - the latter a mark which remains fourth in school single-season history. Once on base, the speedy Johnson remained a threat, collecting a school-record 46 stolen bases in '99 - which remains tied for sixth in the SoCon record books.

Johnson remains fifth in program history with 59 combined stolen bags. He was a two-time SoCon All-tournament team honoree, earning the plaudits in 1998 and '99. All told in 1999, Johnson ranked first in the SoCon in runs scored (83) and ranked in the top 10 in batting average (.388), hits (100), home runs (10) and stolen bases (46). He continues to rank fifth in the SoCon single-season record books with his 83 runs scored while his 46 steals remain tied for sixth all-time. He additionally earned a SoCon Player of the Week accolade once during 1999.

He was drafted by the Cleveland Indians following the season, selected in the third round with 107th overall pick - the highest for a Catamount baseball player since 1993. He remained in the Indians organization for three years, progressing to the Class A Kinston (N.C.) Indians before returning to the gridiron, making the practice squad with the Chicago Bears as a defensive back in 2001.

He again returned to the diamond in 2003-04 with the Boston Red Sox organization, progressing to the Sox's Double-A affiliate in Portland. Johnson returned to finish his degree from WCU in 2004. 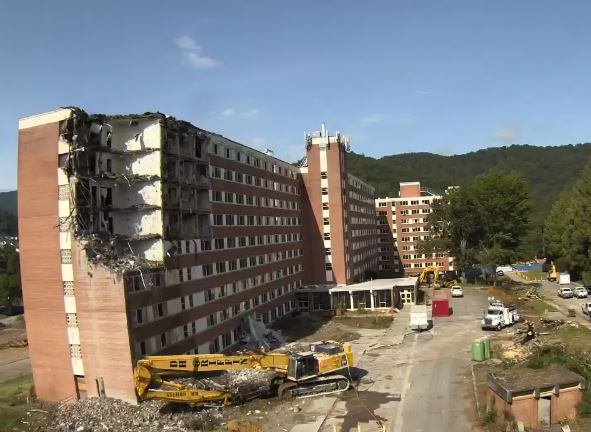